For my parent's anniversary this past July, I made their own piece of fiber art.


For my dad, I used a picture of him in the Marines. Even though he was only in the service for 4 years, he has more stories than someone in for 30 years. Here he is goofing around with his buddy. My dad is the one with the handkerchief. 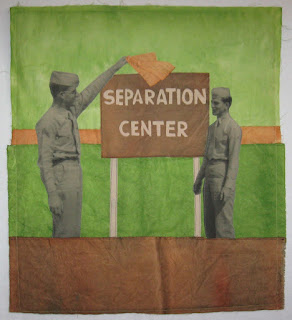 For my mom's piece, I used a picture of her on one of her vacations before she met my dad. The danger sign is in the original picture. Long blue strips of fabric on either side of the piece looked good as is so I decided not to trim them as originally planned. 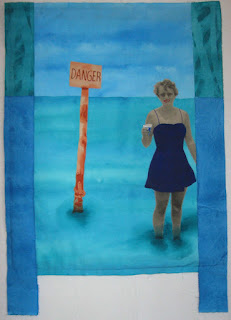 Recently, I finish a project that was started as a way to try a few different styles/techniques. Using old photos of the beach at sunset as reference, each scene was painted individually using a watercolor technique. I applied on top dark blue opaque paint for the trees, people and land. Then I sewed yellow and orange squares of fabric to frame each scene. As was going to leave it as is but my friend, Madeleine, suggested bringing in the dark blue color again. The dark blue fabric is sewn on the back really brings the whole piece together. Thanks, Madeleine! 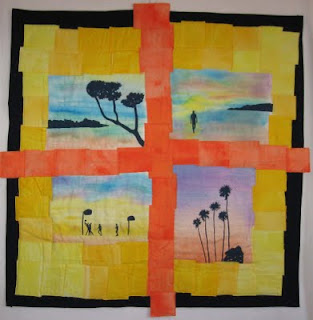 It's been a while since I wrote in this blog. I'm still learning how to design the layout. Also, I'm realizing that a good camera makes all the difference when taking pictures of my artwork.


Below are 2 pieces that are currently traveling.


The piece below is called "River". It was juried into Quilts on the Wall: Fiber Artists exhibition called "Detours". I'm so honored and excited that my quilt was accepted. The exhibit was shown for the first time at the International Quilt Festival in Long Beach from July 24 - 26, 2009. Detours has been juried into the International Quilt Festival in Houston, Texas, where the quilts will be on display from October 10-19, 2009. Having a quilt in the Houston show is similar to playing football in the Super Bowl! 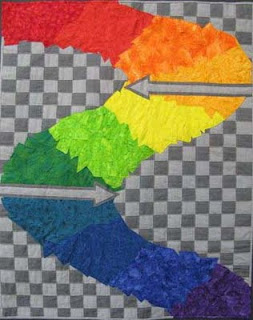 Here is another one of my pieces called Journal Entry I. It's part of the Quilts on the Wall: Fiber Artists 2008 challenge exhibit called "Unfettered Letters". Each member was asked to interpreted the theme of letters. 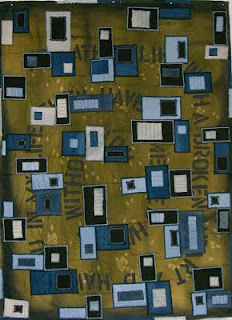 The exhibit is currently being shown at the following venues:

Hello and welcome to my blog!
I figured the best way to get started is to show some of my work. 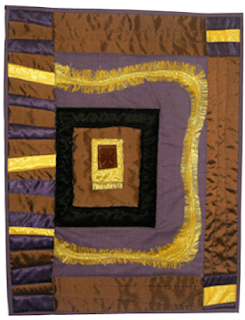 This piece is called "Lopsided". It was juried into "Artistic Designs in Fiber" exhibit coordinated by Quilts on the Wall: Fiber Artists group at the Alex Haleigh Gallery in Gardena, CA. 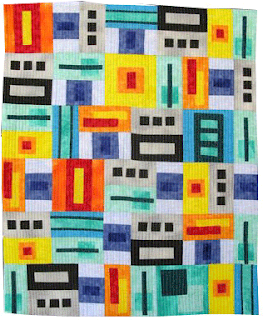 This one is called "Color Study : Squares". It was exhibited at Road to California in Ontario, CA this year. I wasn't thinking of entering this quilt. I made it so I could practice using my walking foot. It goes to show that you don't have anything to lose by entering.
Posted by Mia Bloom Designs at 8:12 AM No comments: 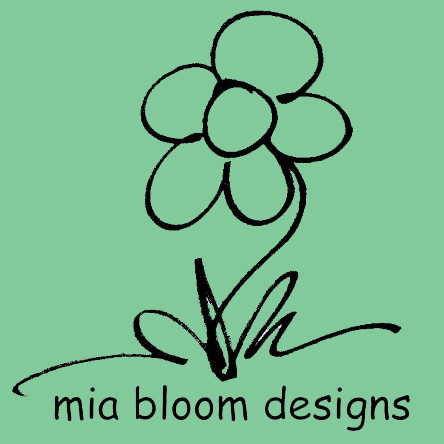 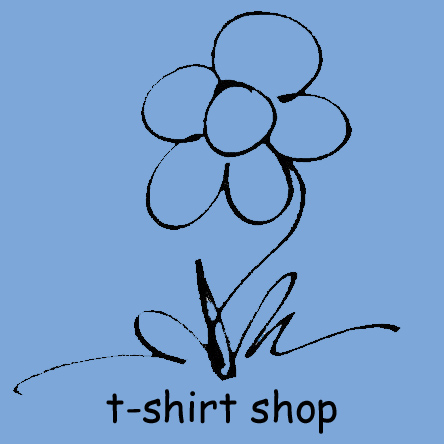 My "Hanging by a Thread" art journal is featured in this edition. 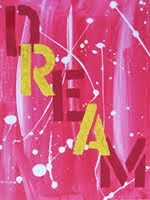 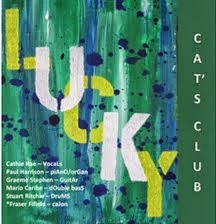 Beyond the Edge Fiber Artists